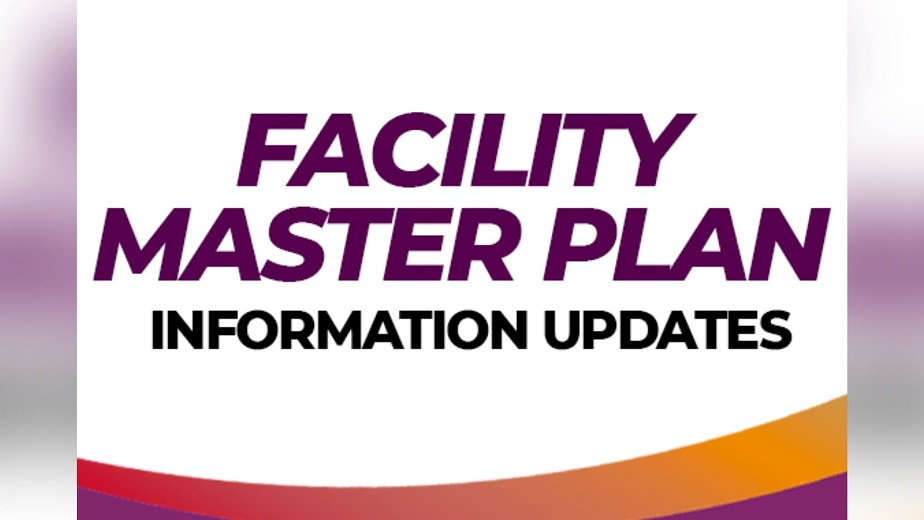 Cedar Rapids, Iowa – The Cedar Rapids Board of Education met on Monday night to discuss the district’s facilities master plan and provide an update.

The first phase focuses on making improvements to the district’s elementary schools. As part of this effort, the district is closing eight primary schools and replacing them with bigger, modern facilities.

Since 2018, the district has been discussing the Facilities Master Plan.

“Tonight, we just talked about an update of where we are in that process. And then we will have a lot of information coming forth this spring,” Cedar Rapids Schools Superintendent, Noreen Bush, said.

This spring, the Facilities Update Task Force will begin collecting data and compiling research for its final report. At this point, it is unclear what recommendations the task force will make.

“So excited to dig in, looking at what the needs are of our secondary facilities, but also dreaming about what we hope for our kids from a really big picture perspective right now,” Bush said.

According to Bush, the second-largest school district in the state needs buildings and services that match that.

Trial in the fatal 2020 Cedar Rapids shooting scheduled for March