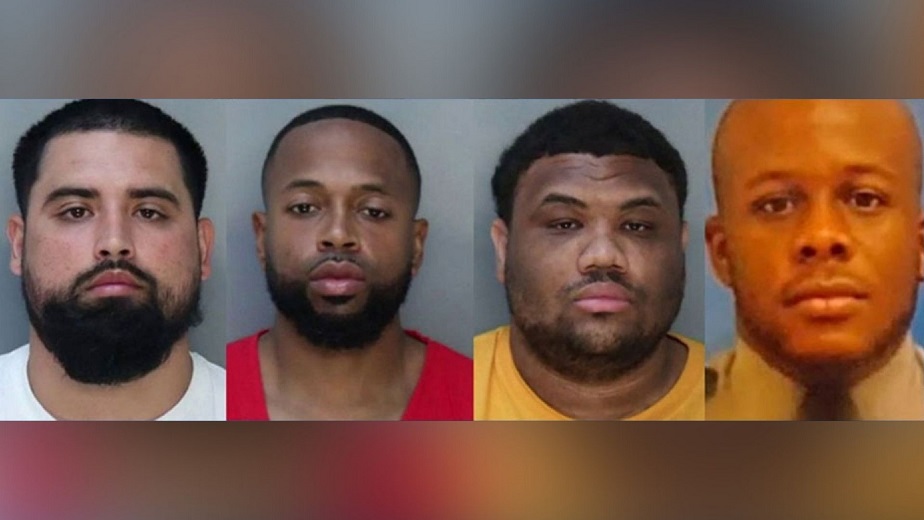 Miami, Florida – A 60-year-old prisoner was beaten to death, according to investigators, and four Florida Department of Corrections personnel are facing murder charges.

Three police officers were arrested and charged with murder on Thursday. They were identified as Christopher Rolon, 29; Kirk Walton, 34; and Ronald Connor, 24. According to the Florida Department of Law Enforcement, Officer Jeremy Godbolt, 28, was taken into custody in Los Angeles on Friday. He is also being held on a murder charge.

Ingram, 60, was being moved from a mental health unit of the Dade Correctional Institute to another facility on February 14. The alleged assault took place when Ingram was being moved.

Before being relocated, the inmate is said to have thrown urine on one of the officers.

According to the Florida Department of Law Enforcement, the police then handcuffed the prisoner and beat him so hard that he had to be carried to the transport vehicle.

According to a news report from police, Ingram was obeying them at the time of the incident.

The convict was discovered dead in the back of the vehicle some hundred miles away, in the vicinity of Ocala, Florida. According to the medical examiner, he died as a result of internal bleeding caused by a punctured lung. He also sustained injuries to his face and body.

A Miami-Dade County judge has determined that there is probable cause to keep Rolon, Walton, and Connor without bail until their next court appearance.