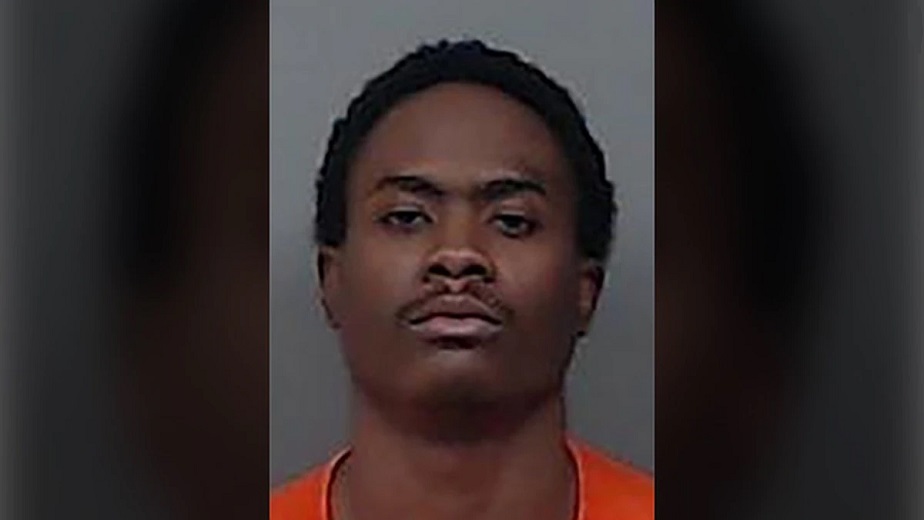 Cedar Rapids, Iowa – Following the August 10 derecho, a man pled guilty to making fraudulent claims to the Federal Emergency Management Agency and was sentenced to 18 months in federal prison.

A federal judge in the Northern District of Iowa sentenced Tavonte Donnell Stewart, 23, of Chicago, Illinois, to 18 months in prison and ordered him to pay restitution to FEMA.

Stewart confessed in his plea agreement that after the derecho he applied for $5,927.40 in federal disaster funds in October 2020, falsely claiming to live in Cedar Rapids at the time of the storm, according to prosecutors. FEMA paid the money, which Stewart used to buy jewelry for his girlfriend and a duplicate Identification card from the Illinois Secretary of State.

According to prosecutors and probation records, Stewart was living in Chicago at the time of the claim, and submitted a similar application for benefits in a different disaster in California.

The judge ordered Stewart to pay FEMA the full amount of the claim and after completing his sentence he’ll be subject of supervised released for five years.