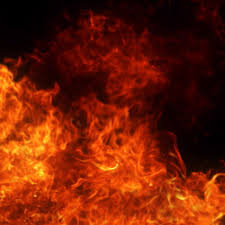 IOWA CITY, Iowa – Around 1 p.m. Sunday, the Iowa City Fire Department responded to a house fire in the 100 block of Potomac Drive.

First responders observed fire exteneded into the attic of the home. Fire crews entered the home, and had the fire under control after 20 minutes.

No injuries were reported, and the fire was contained to the garage and attic of the house.

The damage to the home is estimated at $50,000. The cause of the fire remains under investigation.