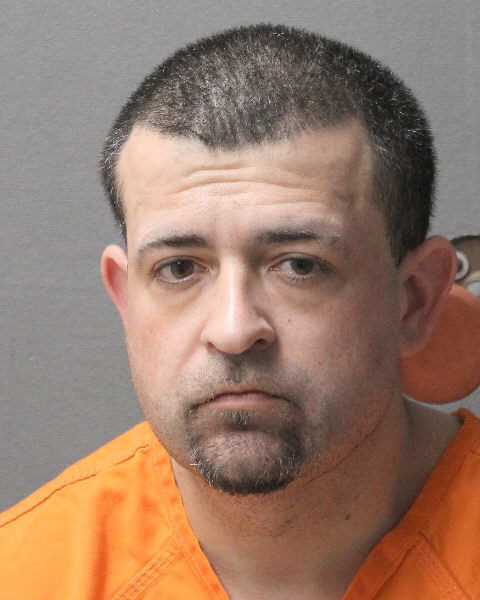 Authorities say they have made an arrest in the late January shooting death of a Mapleton teen.

The Iowa Department of Public Safety says a 17-year-old male was arrested Friday in Whiting, Iowa, on a charge of first-degree murder in the Jan. 31 death of 16-year-old Joseph Hopkins.

The 17-year-old is being held at a juvenile detention center on $1 million cash bond.

Mapleton police and medical crews found Hopkins’ body after responding to a 911 call about a shooting the night of Jan. 31.

Mapleton is about 40 miles southeast of Sioux City.