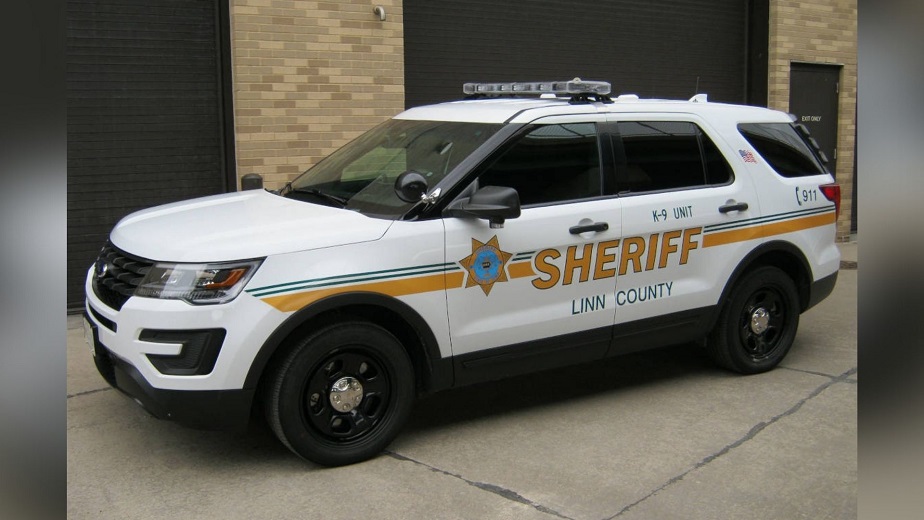 Linn County, Iowa – A teenager was given a citation after crashing into a dump truck in Linn County on Wednesday afternoon.

The two-vehicle accident east of Toddville was reported to the Linn County Sheriff’s Office just before 3:30 p.m. on Wednesday, the department says.

At the crossroads of North Center Point and Midway roads, the teen was driving a Dodge Grand Caravan when he failed to yield to a Kenworth dump truck.

The teenage motorist was ticketed for failing to yield and was sent to Mercy Hospital in Cedar Rapids for treatment of minor injuries.

The occupants of the dump truck were not hurt in the accident.