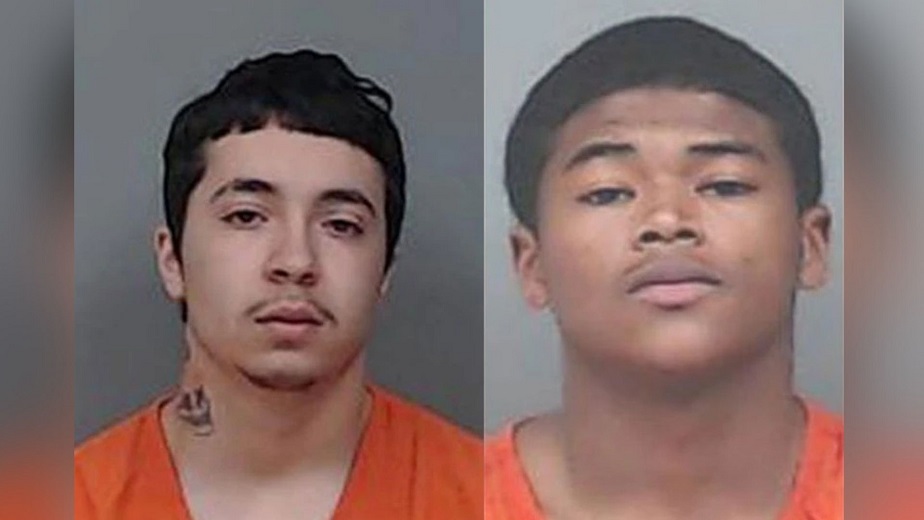 Officers responded to a report of a stolen vehicle at 900 block of L Street SW.

The victim reported that two men took her 2007 Chevrolet Equinox from her driveway. The suspects stole the car keys from the victims’ home, according to officials.

While one of the officers was still on the scene, he noticed an Equinox driving the wrong way on one-way street in the 1000 block of L Street SW. The victim confirmed that it was her car.

Police pursued the car and after a while the two suspects were arrested. They are identified as Miontre Min Boots, 19, and Kazius Kaiser Childress, 19.