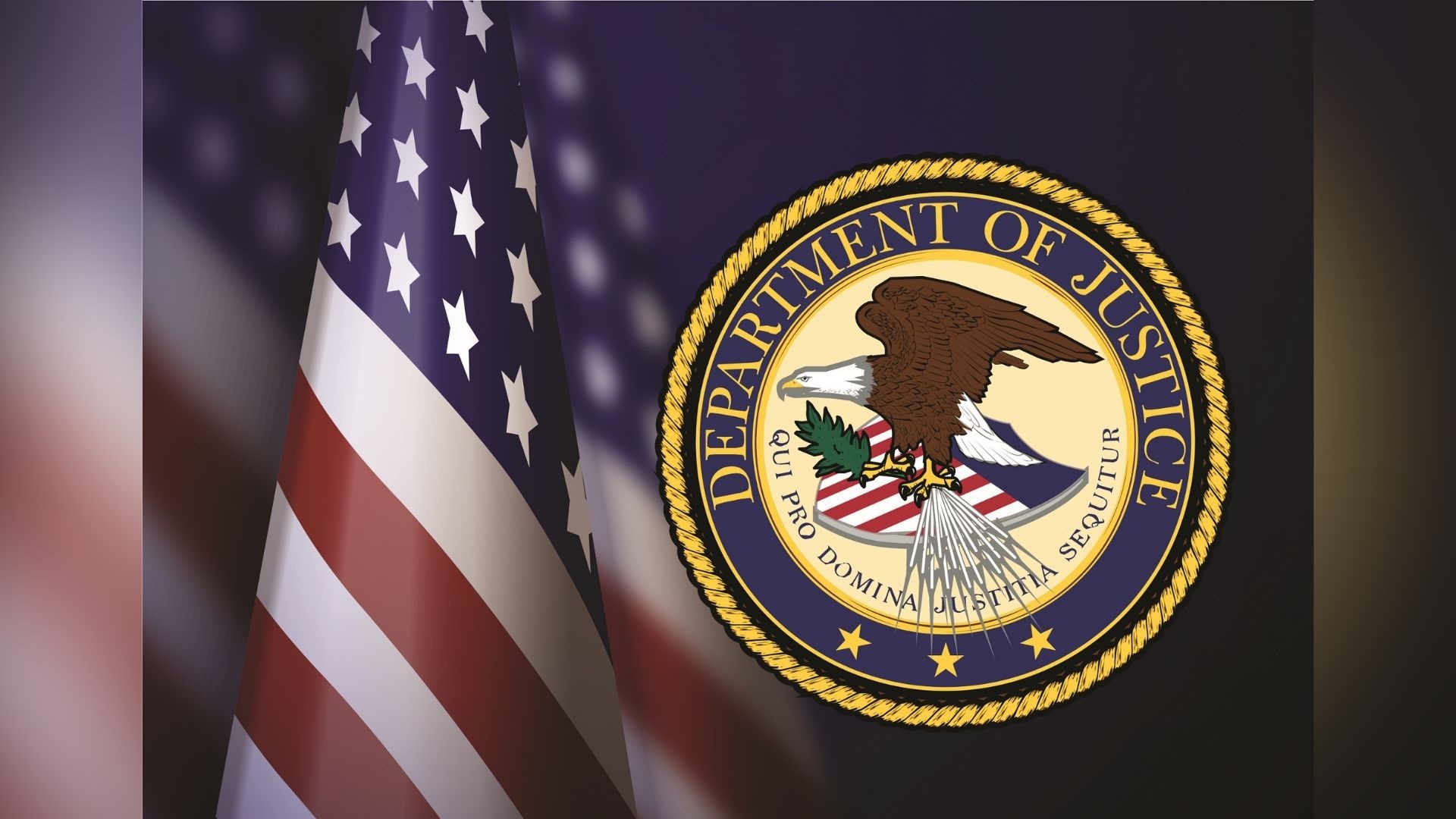 Des Moines, Iowa – The US Department of Justice criticized Iowa’s treatment of people with intellectual and developmental disabilities on Wednesday and issued a warning that the state will face legal action if it does not find methods to care for people in community settings instead of in institutions.

After a year of investigation, the Department of Justice decided that Iowa probably violates the federal Americans with Disabilities Act by institutionalizing individuals who should be put in community settings, according to a letter and report delivered to state officials.

State-run institutions in Woodward and Glenwood were the focus of the investigation.

Kelly Garcia, Director of the Iowa Department of Human Services, says she is dedicated to ensuring that individuals are able to live as independently as possible.