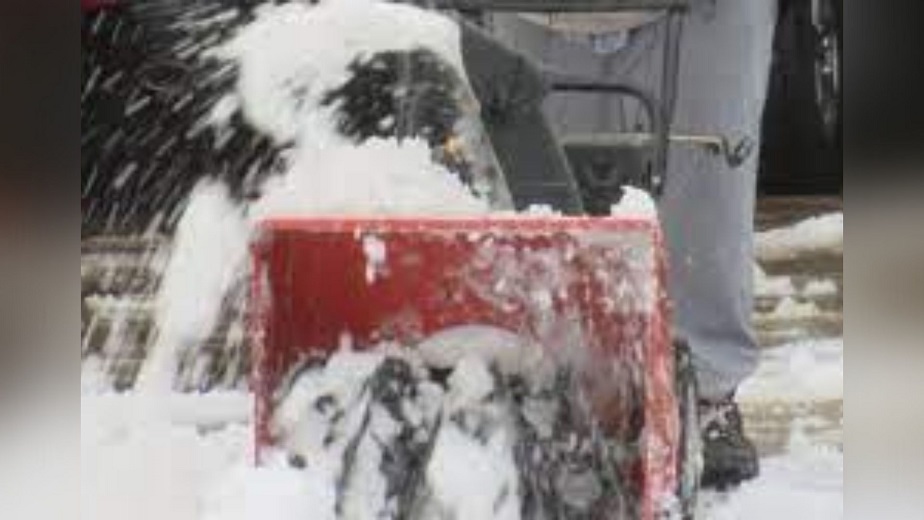 Cedar Rapids, Iowa – The city of Cedar Rapids kicked off the first part of its “Snow Buddies” project on Thursday. It matches volunteers with elderly or handicapped households who may struggle to remove snow on their own.

The initial part of the program is to recruit volunteers to assist throughout the winter months. Snow Heroes, or volunteers, must be at least 18 years old and bring their own snow removal equipment. Based on their location and availability, they will be connected with a snow friend.

The city said they got ideas for the program from other Midwestern cities.

“We really don’t know what to expect as far as this program goes. Being that it isn’t, you know, will be in the wintertime it will require people getting out in the cold. But we are hopeful. We did talk to a lot of other cities within the Midwest that do have programs like this, and they have had a lot of success as well,” April Wing said, City of Cedar Rapids Program Manager.

Homeowners must be 65 years old or have a mobility handicap to be eligible for free snow removal. In addition, you must meet the income requirements. A single-person household can only earn $31,300 per year. A two-person household with two children can earn up to $38,800 per year.

“We want to ensure that everybody can get around safely, not having to use the streets to get around and just using their sidewalks and avoiding any slips, and being able to travel freely throughout the city,” Wing said.

The program is a recommendation based on the results of the 2019 Pedestrian Master Plan survey. The city has also made some adjustments to their snow removal ordinances.

“We made some changes to our snow removal on sidewalk ordinance, and from 48 hours to 24 hours. That was part of the recommendations in our pedestrian master plan,” Wing said.

Last year, the city received 628 complaints pertaining to the removal of snow and ice from sidewalks, of those 73 homes were charged abatement fees. New this year, a $35 fee will be charged if sidewalks do not follow code upon inspection. Homeowners may still be charged an abatement fee of a minimum of $313 if the city has to remove the snow for the homeowner under the code.