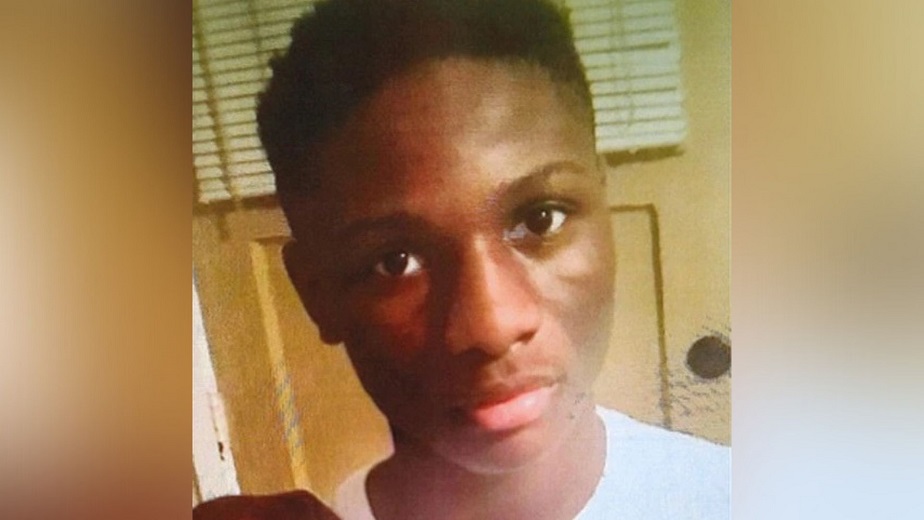 According to police, the 15-year-old Jarvis Biah was wearing a white Spongebob hoodie the last time he was seen around 10:30 a.m. on Monday in the 600 block of 33rd Street northeast.

Biah is described as black male with a small scar under his left eye, 5′8″ tall and weighs 140 pounds.

Anyone with information about Biah’s whereabouts is asked to call 911.