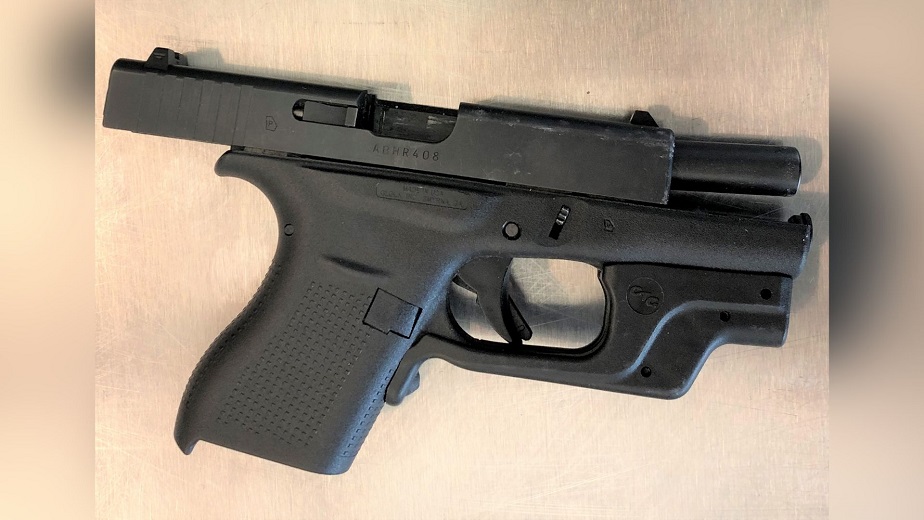 Using the X-ray monitor at the checkpoint, a TSA officer claimed to have discovered the gun in a pocket of the woman’s bag.

The weapon was subsequently confiscated and the woman was arrested on weapons charges.

According to authorities, the gun was loaded with five bullets, one of which was in the chamber.

The woman told officers she was in a hurry to catch her flight and had forgotten she had a gun in her bag.

“If you own a firearm, you need to know where it is at all times and take care to ensure it is not inside one of your carry-on items when you walk up to a TSA security checkpoint. Guns and planes don’t mix. It’s important to remove firearms and ammunition from carry-on bags every time you fly,” said Thomas Carter, TSA’s Federal Security Director for New Jersey.

Detailed information about traveling with a weapon and a list of civil penalties for carrying a weapon through a checkpoint are available on the TSA’s website.