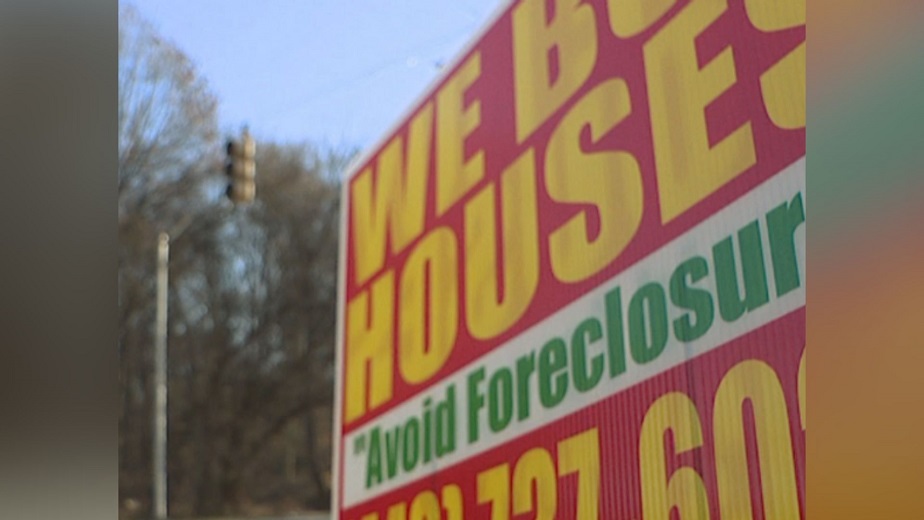 Cedar Rapids, Iowa – Because of the risk of traffic accidents, the city authorities of Cedar Rapids are urging local citizens and businesses not to illegally install signs within the right-of-way.

The authorities of the city issued a press statement in which they said that putting signs in the right-of-way may cover official traffic control devices as well as other warning signs and block the drivers’ line of sight. Because of this, it is recommended that signs not be placed at intersections.

The public right-of-way is often described as the space between the roadway curb and the sidewalk. In situations where there isn’t a sidewalk, the right-of-way usually starts 10 feet back from the curb of the street.

The city gave examples of illegally posted signs, like those for house sales, garage sales, political campaigns, and business ads.

Illegal signs will be removed by city employees throughout the year.