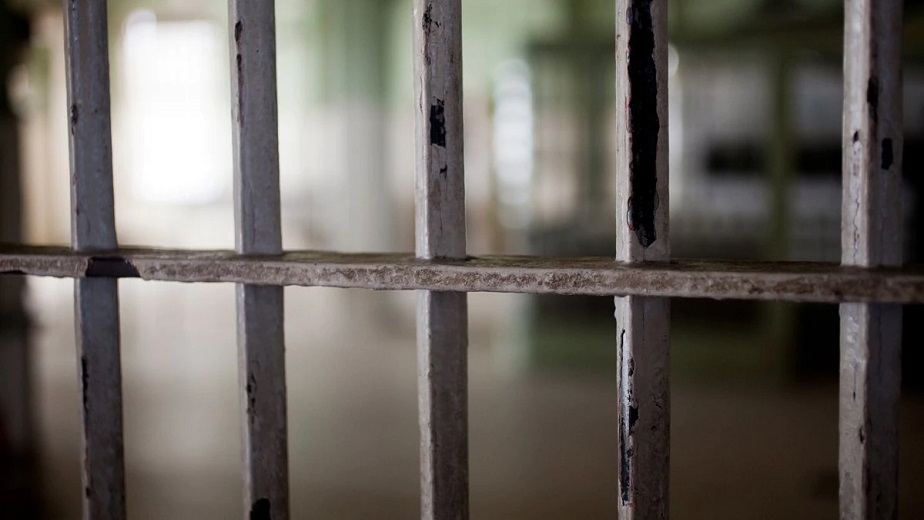 Cedar Rapids, Iowa – A Coralville man has been sentenced to 20 years in jail for causing a deadly car collision in 2020 while under the influence of illegal substances, according to police.

According to the Gazette, Bryce James Wagehoft, 32, was sentenced on Tuesday for the April 2020 death of Dawn Elaine Detweiler Stout, 43.

In connection with the crash, Wagehoft entered a guilty plea to reckless vehicular murder and being a habitual offender. He also pleaded guilty to a third charge of operating while drunk, driving while barred, and possession of drug paraphernalia.

Detweiler was killed when Wagehoft, who had been speeding, struck her vehicle after passing another car on a rural road near Palo.

According to police, a toxicology analysis revealed that Wagehoft had amphetamines, marijuana, and opiates in his system at the time of the crash.