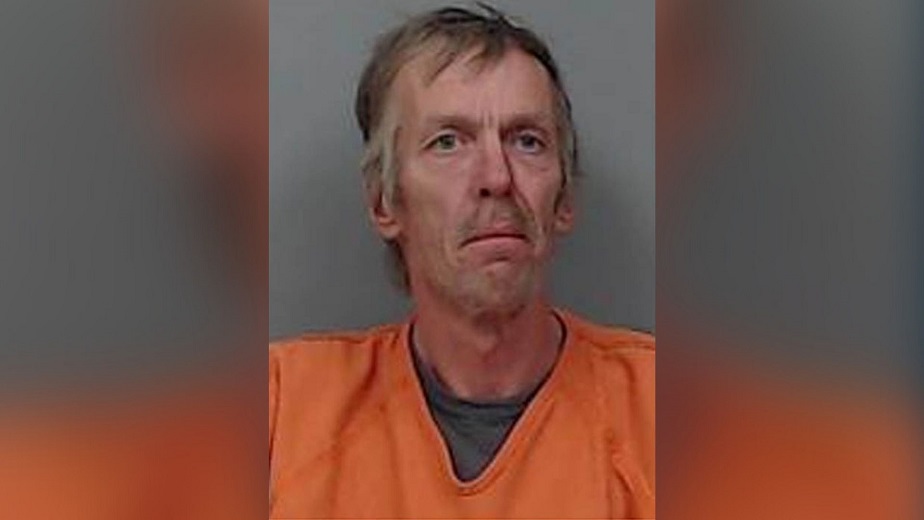 Cedar Rapids, Iowa – A Montana man pleaded guilty to one count of mail fraud after defrauding a Cedar Rapids derecho victim of more than $10,000 in insurance money.

William Allen Hurlbut Jr., 57, of Montana stated that he traveled to Iowa after the derecho, claiming to be a handyman who was also running a company. Hurlbut was able to get a cell phone number with a local area code, but he didn’t have the right license for the job.

He told the victim that he would repair any damage done to their property in exchange for the money that had been given to him for that purpose. Following the receipt of the insurance money, he proceeded to make purchases under the false pretense that he was purchasing materials to finish the project. Hurlbrut would then return the products for a cash refund and spend the money on gambling or personal items as he saw fit.

Hurlbut was able to persuade his victim to give him an extra $1,000 for hotel and meals, which he never returned.However, despite the fact that the victim had given Hurlbut more than $10,000 for the repairs, the company did little or no work on the project.

Aside from towing the victim’s car out of his property and into a junkyard, prosecutors claim Hurlburt did so without purchasing the vehicle or getting his approval.

He must also pay back the victim in full.