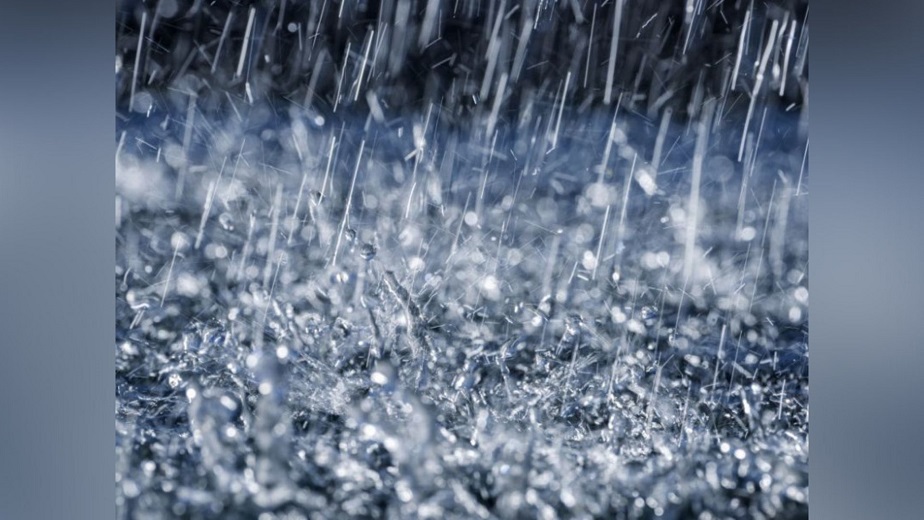 Cedar Rapids, Iowa – The drought in Iowa has improved significantly after numerous rounds of rain, some of it very heavy, and severe weather.

This is due in part to several sets of rain recently, as well as the heavy rain that occurred in northern Iowa on Friday and Saturday.

Flooding along the Wapsipinicon and Turkey rivers resulted from the heavy rain, which spilled onto fields and allowed the land to absorb more water.

Although rainfall has improved in much of eastern Iowa recently, Cedar Rapids is still experiencing its third driest year on record.

Many parts of the state are still in desperate need of rain, with 72 percent of the state experiencing dry or drought conditions.