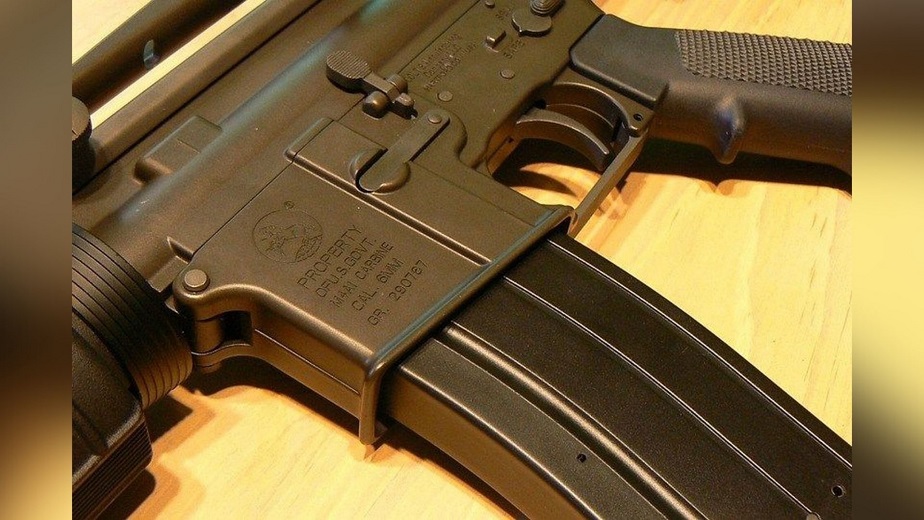 Cedar Rapids, Iowa – On Tuesday, a drug user and felon in possession of a weapon was sentenced to two years in federal prison.

John Douglas Clark, 61, was sentenced to prison after pleading guilty to one count of possessing a weapon by a prohibited person in July 2021. Clark carried an AR-15-style weapon to work, where he was recorded on surveillance video touching and kissing the weapon.

Clark had already been convicted of producing methamphetamine and was prohibited from owning weapons as a meth user and offender.

Clark was sentenced to two years in jail, as well as three years of supervised release following his sentence.