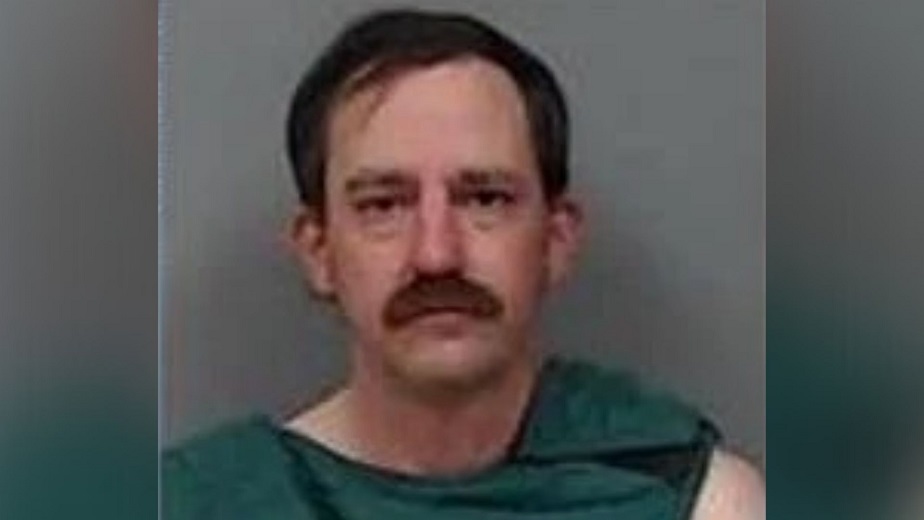 Cedar Rapids, Iowa – The charges against James Siegel, a Cedar Rapids man accused of first-degree murder in connection with a gunshot death, have been lowered.

In connection with Ty Casey’s death, Siegel was charged with murder in the first degree. Over two weeks have passed since the occurrence of the incident. According to the police, Siegel stated that he shot Casey twice inside a residence located on Northwood Drive northeast. According to Iowa law, the sentence for a conviction of murder in the first degree is life in prison without the possibility of parole.

However, this week, the state lowered the charges against him to voluntary manslaughter, which carries a possible sentence of up to ten years in jail in addition to a fine.

According to the documents filed in the case, Siegel reported to authorities that Casey punched him the night of the shooting. After that, Siegel reached for a gun that was on the nightstand and shot Casey in the chest. Siegel killed Casey by shooting him in the back a second time after the latter had struck Siegel with another punch. According to the Linn County Attorney, the shooting appeared to have taken place unexpectedly in the middle of the fight.

On June 6th, Siegel is scheduled to make an appearance in court.

Downtown Farmer’s Market will take place throughout the summer