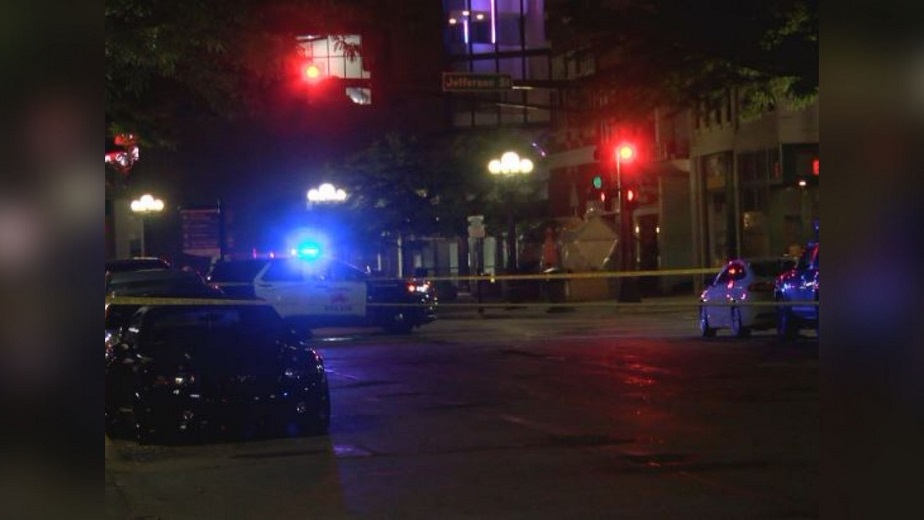 Cedar Rapids, Iowa – Man faces multiple charges following a high speed chase with the police, and will be arrested once he’s released from hospital.

Attempt to elude, hit and run, reckless driving and driving while suspended are among the charges 42-year-old Jonathan Soucie is facing.

According to Linn County Sheriff’s Office, Soucie was spotted driving more than 100 mph north on I-380 around 11:15 a.m. on Tuesday. Deputies started chasing him after he went passed them.

The chase took place across several roads and streets before ending in the 2400 block of Pleasant View Drive when the vehicle came to a stop after hitting mail boxes and rock landscaping.

Soucie was alone in the vehicle during the chase and no one else was injured.

Waterloo felon sentenced after pleading guilty for possession of a firearm