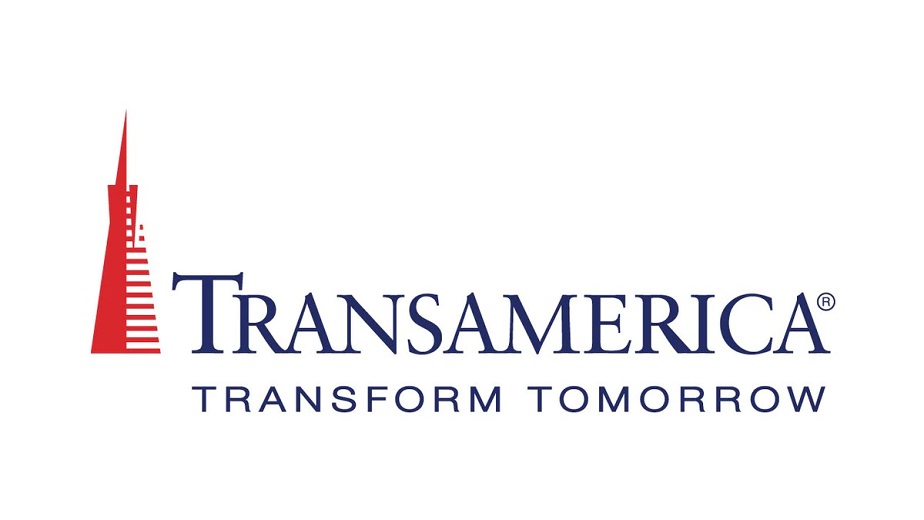 Cedar Rapids, Iowa – Transamerica has made a $5.4 million settlement in a lawsuit with nearly 17,000 former and current workers alleging that the investment firm offered many poor performing alternatives in its employee retirement plan.

According to the federal lawsuit filed in Iowa, the underperforming funds in Transamerica’s retirement plan cost employees between $15 million and $20 million since they outperformed comparable funds that employees could not pick as part of the plan.

The life insurance and investment products company did not immediately reply to questions about the settlement on Thursday.

Transamerica is headquartered in Baltimore, although it also has significant operations in Cedar Rapids, Iowa, and Denver.