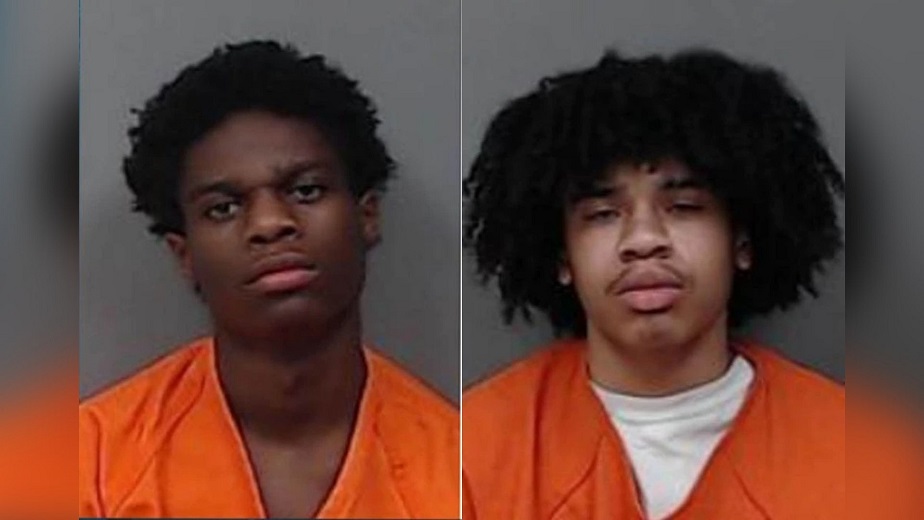 Cedar Rapids, Iowa – A year has passed since the fatal shooting of Malik Sheets in Cedar Rapids, and a court sentenced two defendants who were involved in the shooting.

The sentence for Christian Emedi, who pleaded guilty to second-degree murder and willful injury, may be as long as 20 years in jail. Marshawn Jeffries will also spend a maximum of five years in prison as a result of his role.

Both Emedi and Jeffries are 18 years old and were initially charged with first-degree murder, but they agreed to plead guilty to lesser crimes after negotiating plea agreements.

In June of 2020, a shooting took place at a residence in the 1000 block of Regent Street Northeast.

Both Emedi and Jeffries were juveniles at the time of Sheets’ death, yet they were prosecuted as adults at Sheets’ trial.