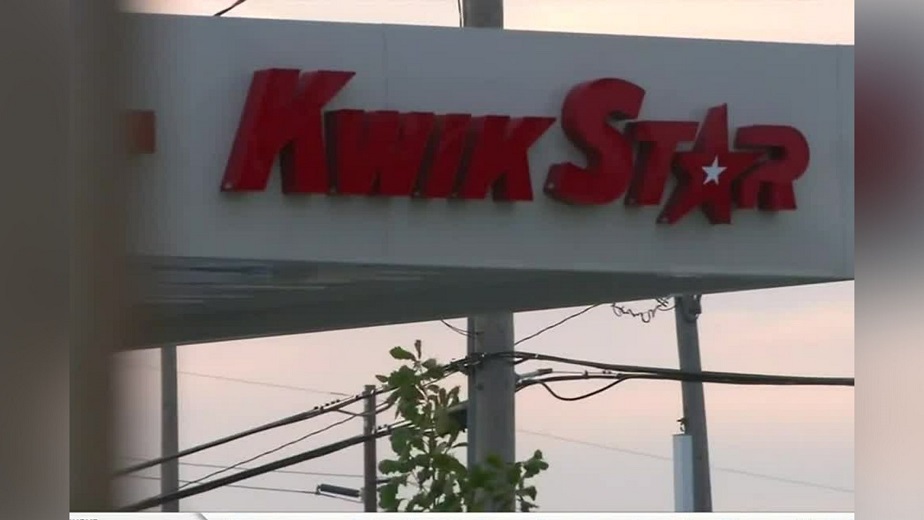 Cedar Rapids, Iowa – Kwik Star has decided not to rezone a property on Cedar Rapids’ east side.

The request was withdrawn by the company.

It was planning to open a new petrol station and convenience shop near Brucemore Mansion at 1900 First Avenue Northeast.

Residents and workers in the area came together to oppose the project, arguing it did not fit in with the existing community.

Alicia Mayberry, a resident, is glad that the abandoned building would not be turned into a petrol station.

Her main concern was the distance to Franklin Middle School, which was three blocks away.

“Honestly, I was worried about it being so close to the middle school, like having kids walking through the streets to and from there to get snacks,” said Mayberry.

A city council member also wrote to Kwik Star, urging them to stop investing their time, energy, and resources in the project.

Single-vehicle crash on I-380 causes delays in traffic